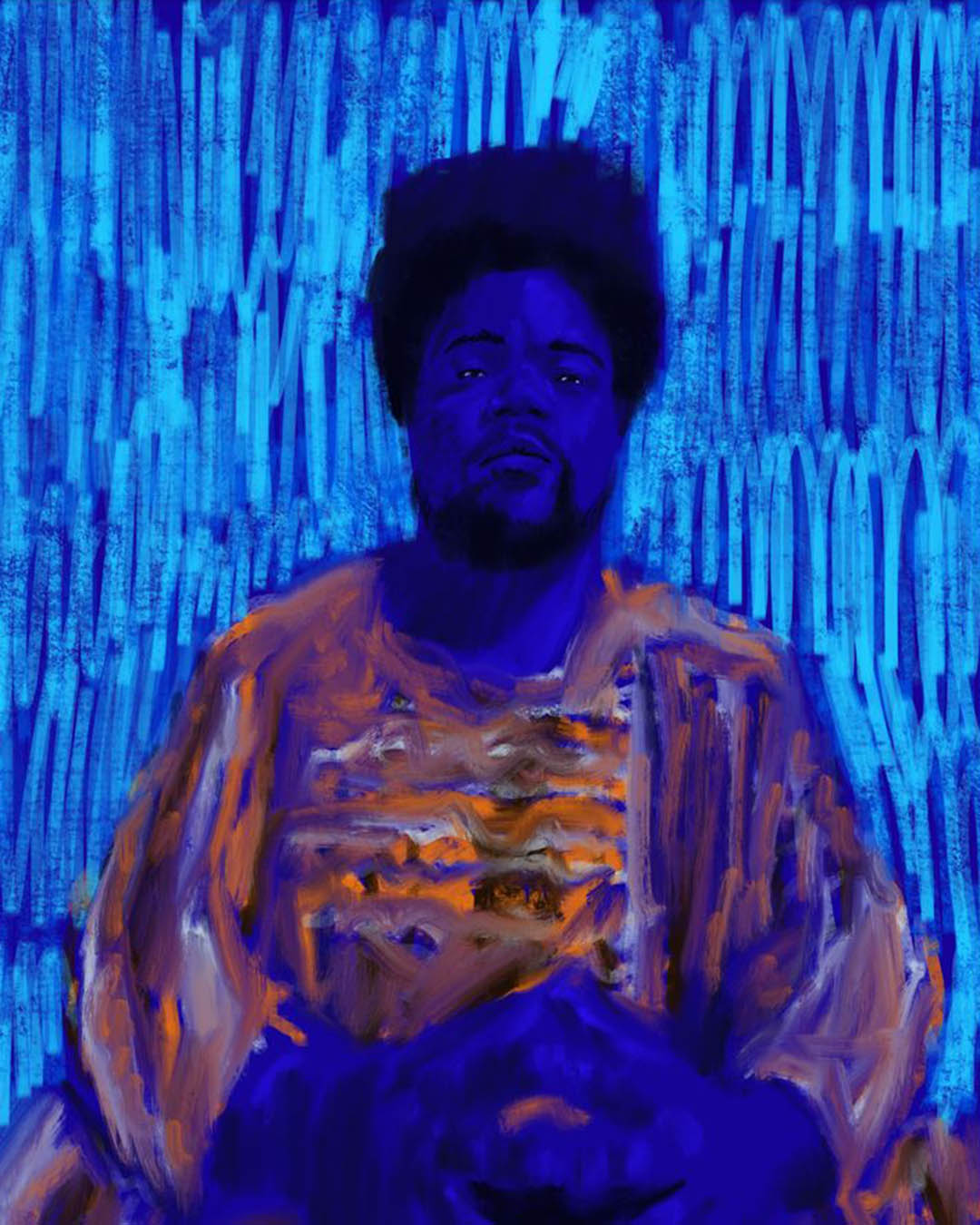 From the Nova Descoberta neighbourhood – in the outskirts of Recife – to the pages of world’s most distinguished magazines, pianist Amaro Freitas stands out as a celebrated name in the jazz scene, with “an approach to the keyboard that’s so unique it’s startling”, according to “jazz bible” Downbeat. In this performance, Freitas celebrates his ancestrality strolling through “forgotten stories, ancient philosophies and inspirational figures from Black Brazil”, found in original pieces such as “Dança dos Martelos”. Freitas also performs tunes by those who, according to him, “are the black creators that ressignified jazz and popular music”, such as Milton Nascimento – with whom he recorded Criolo’s “Não Existe Amor em SP” – Moacir Santos, Dominguinhos and Johnny Alf. Joined by Henrique Albino, Hugo Medeiros, Laís Assis and Lucas dos Prazeres.