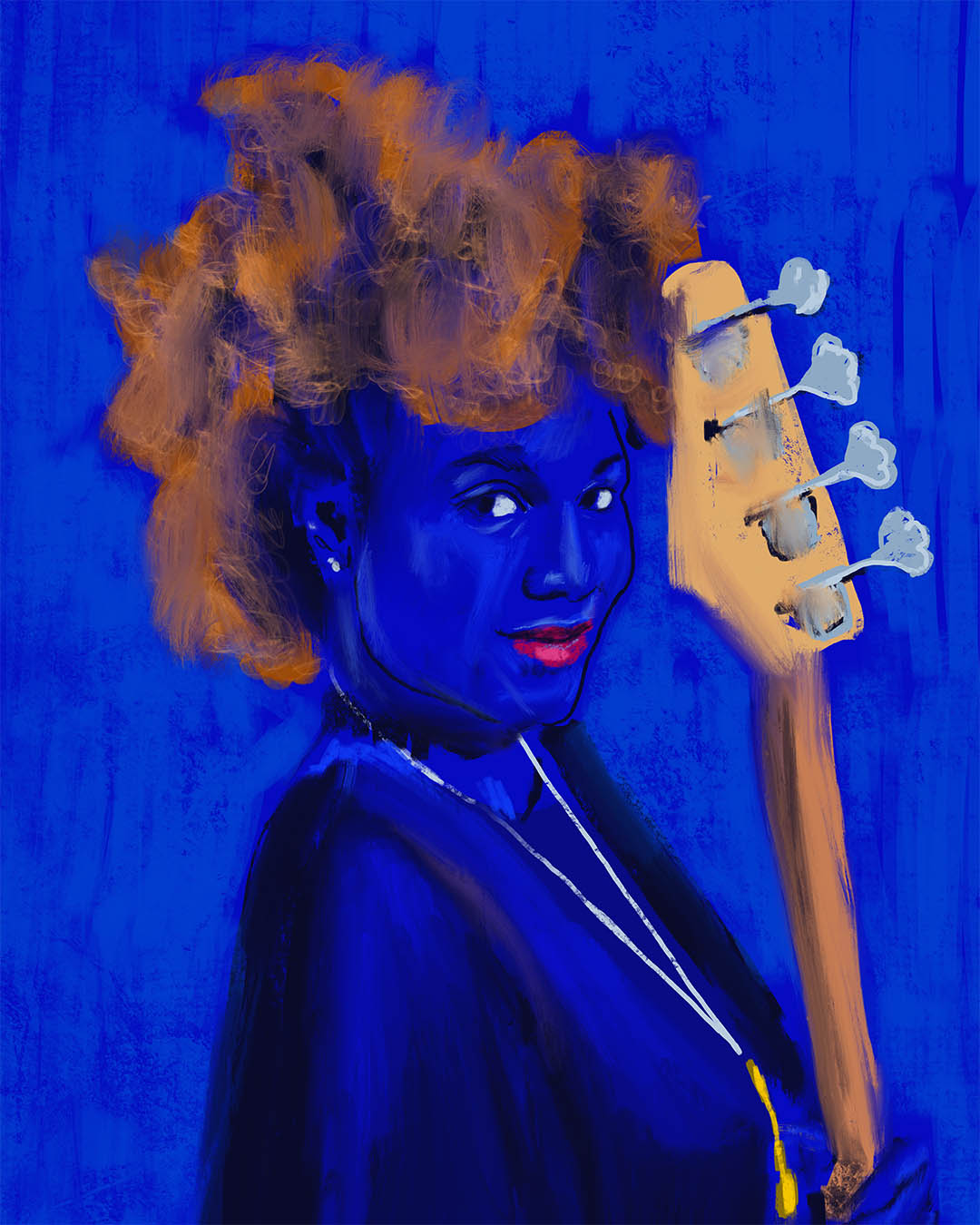 Ana Karina Sebastião entertains herself with silly questions on social media, such as “what is it like to play a giant guitar” or “how are you able to manage such thick strings.” Nonetheless, whoever sees the bassist in action has no doubts of the power in her performances, which feature versions of tracks from Jaco Pastorius, Iron Maiden, Rosa Passos and George Duke. Her Instagram profile exhibits her resourcefulness in reinterpretations of jazz, reggae, MPB and even heavy metal. With a musical career that started when she was 9 years old, with guitar and keyboard classes, Ana started to play the bass at the age of 12 and has never let go of the instrument ever since. Thanks to her performance as member of the backup band in TV show Conversas com Bial, she became more popular and has been gathering fans with her solo concerts, with her band or playing alongside artists like Arrigo Barnabé, Chico César, Elza Soares, Gal Costa and Richard Bona. For the festival, she invites singer Michel Sebá to perform songs by Jaco Pastorius, Dorival Caymmi and Gnarls Barkley, as well as her first single, “Groovin”, and a few surprises.