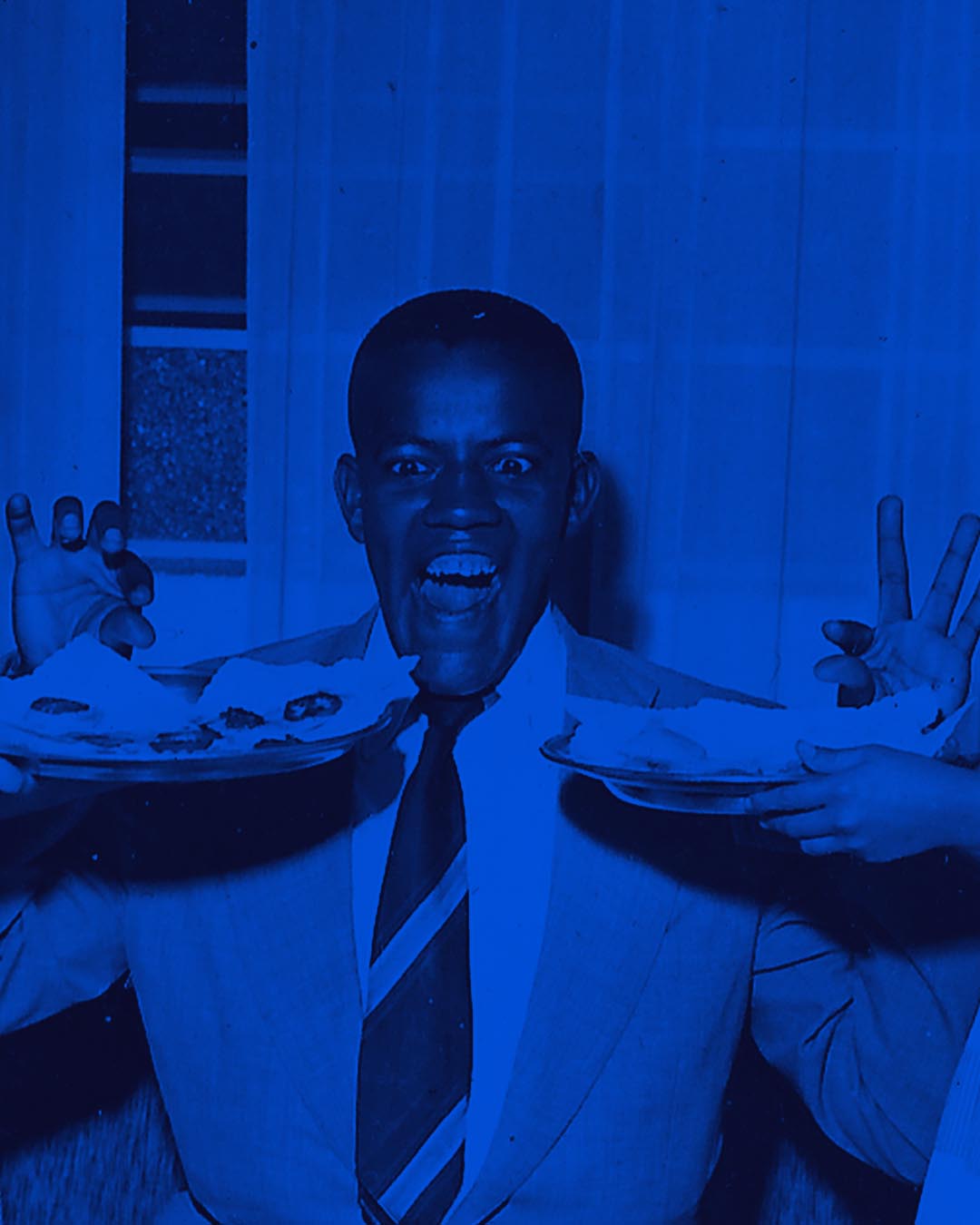 From Rádios Associadas child prodigy to one of Brazil’s most requested and modern arrangers, and creator of Banda Veneno, Erlon Chaves (1933-1974) influenced Brazilian music from samba-jazz to samba-rock from the 50’s to 70’s and became a persona non grata during the military dictatorship after closing his performance of “Eu Também Quero Mocotó” at the V Festival Internacional da Canção (5th International Song Festival, 1970), broadcasted by TV Globo, kissing many women (most of them blonds) in the mouth. This musical documentary follows his meteoric career, the prints Erlon left in the musical industry, TV and cinema, as well as the censorship and prejudice faced by him.