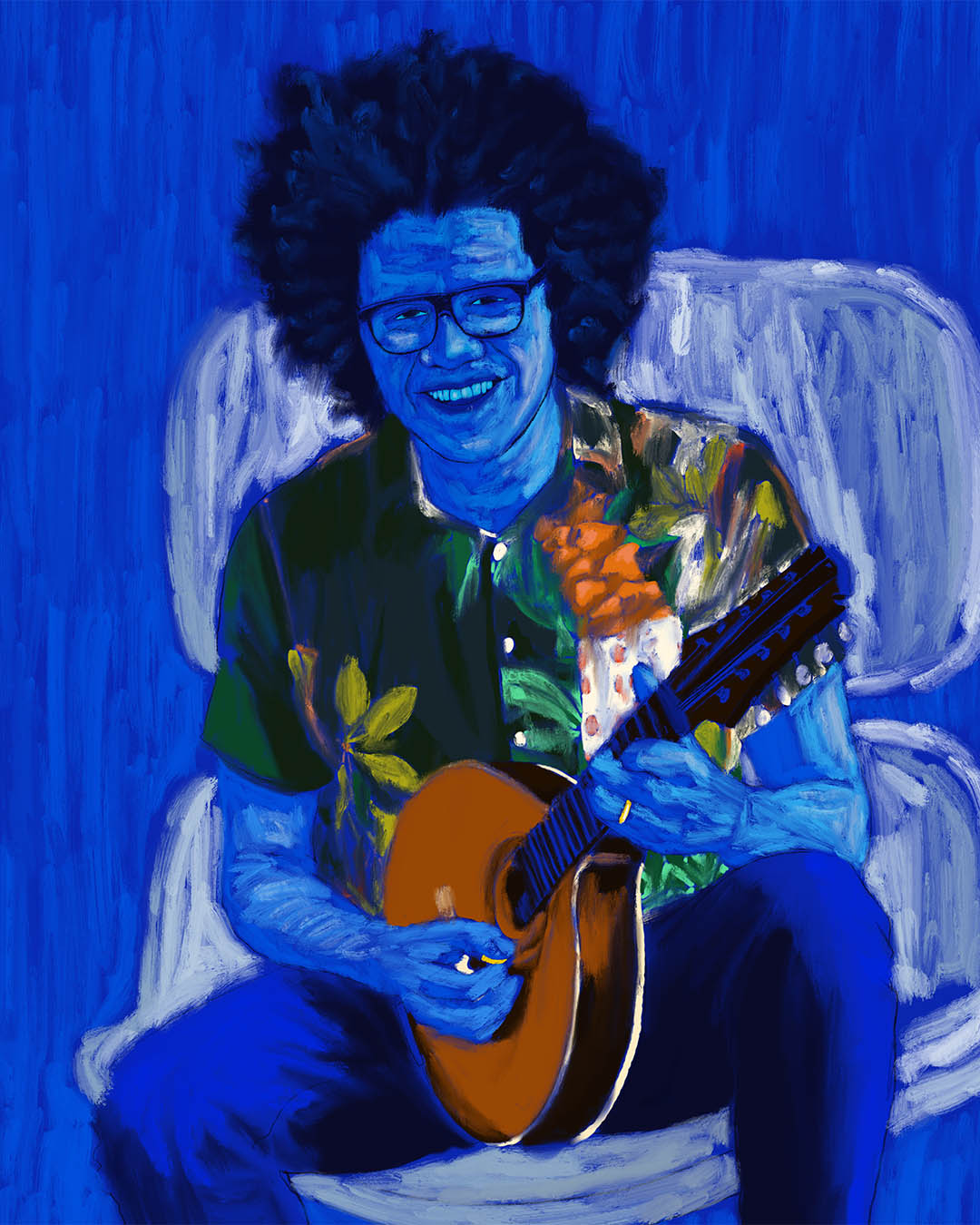 Mandolinist Hamilton de Holanda likes to define himself as “a musical explorer in search of beauty and spontaneity.” Winner of multiple Latin Grammy awards, the artist recorded over 30 albums and has improvisation as a trademark, as well as his ten-string mandolin – an upgraded version of the traditional eight-string instrument – built by him. A regular at shows and festivals around the world and with free transit between jazz, rock, pop and classical music, the musician has an important role in the preservation of choro, being responsible for a petition that established the national Choro Day, celebrated on April 23rd, date of birth of master Pixinguinha. At the festival, Holanda promotes the encounter between jazz and choro, rhythms he considers as “first cousins”, performing a set composed of “songs that bring the brazilian language close to jazz”, with original songs like “Saudades do Rio”, “Choro do Portina” and “Tamanduá”, and classics by K-Ximbinho and Hermeto Pascoal.