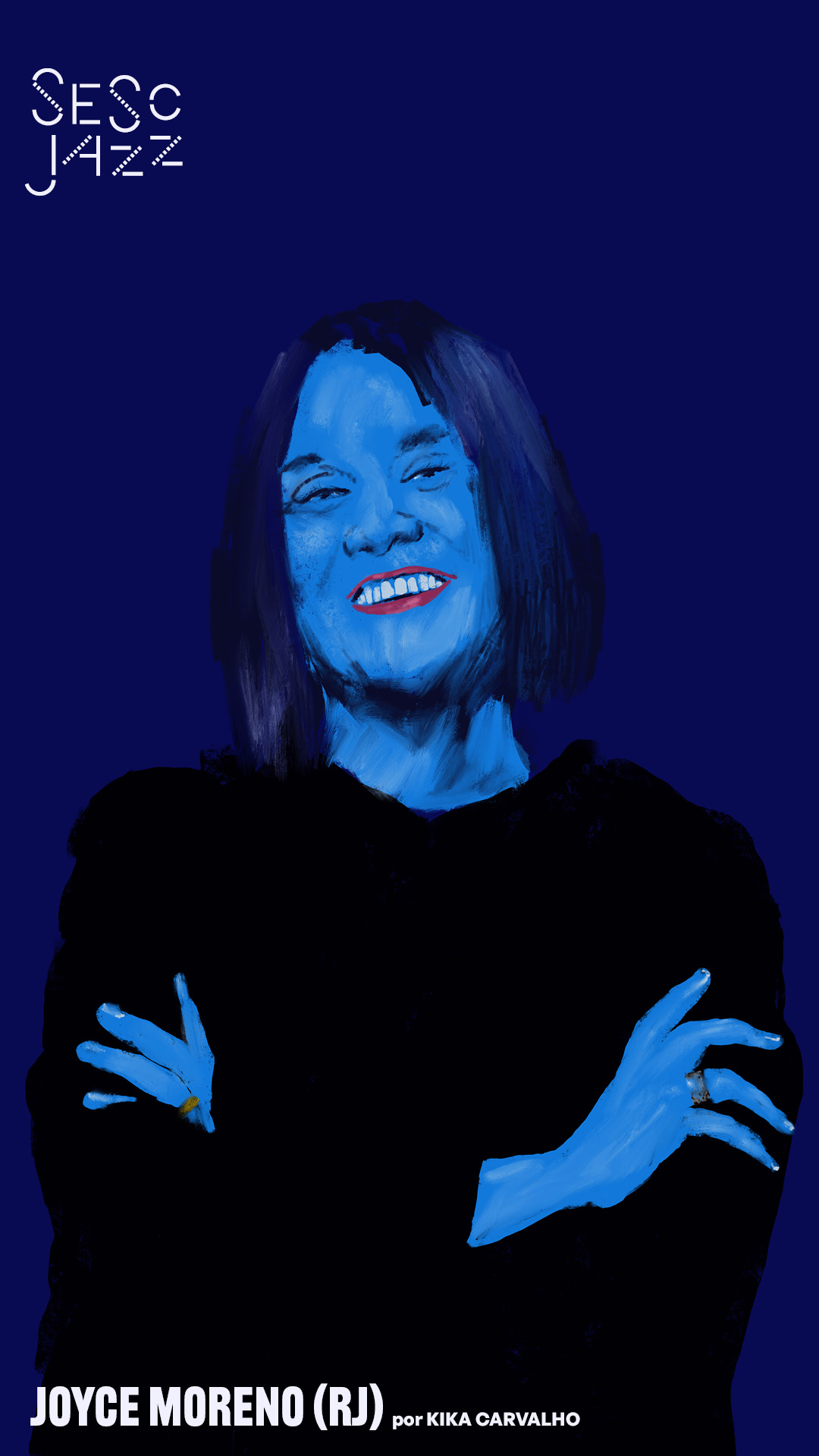 Singer, composer, musician and writer, Joyce Moreno celebrates her 50-year-long career by gifting the audience with two new albums, Raiz and Cool, which were originally released in Japan in 2014 and 2015 and only now arrive in Brazil. Reaching beyond the concept of brazilian bossa with a jazzy accent (and vice-versa), in Raiz, the artist revisits MPB classics such as “O Barquinho”, by Roberto Menescal and “Desafinado”, by Tom Jobim and Newton Mendonça; while Cool is ground for new harmonies for standards like “Nature Boy”, by Eden Ahbez de Oscar Hammerstein II/Richard Rodgers, “Moon River”, by Henry Mancini and Johnny Mercer, along with a tribute to jazz icons in the original song “Mingus, Miles and Coltrane”. Praised by media outlets such as north american magazine Downbeat – the “jazz bible” – and by composers like Tom Jobim, that considered her as “one of the greatest singers of all times,” Joyce wrote over 400 songs, celebrated in the voices of Elis Regina, Maria Bethânia, Ney Matogrosso and Milton Nascimento, among others.