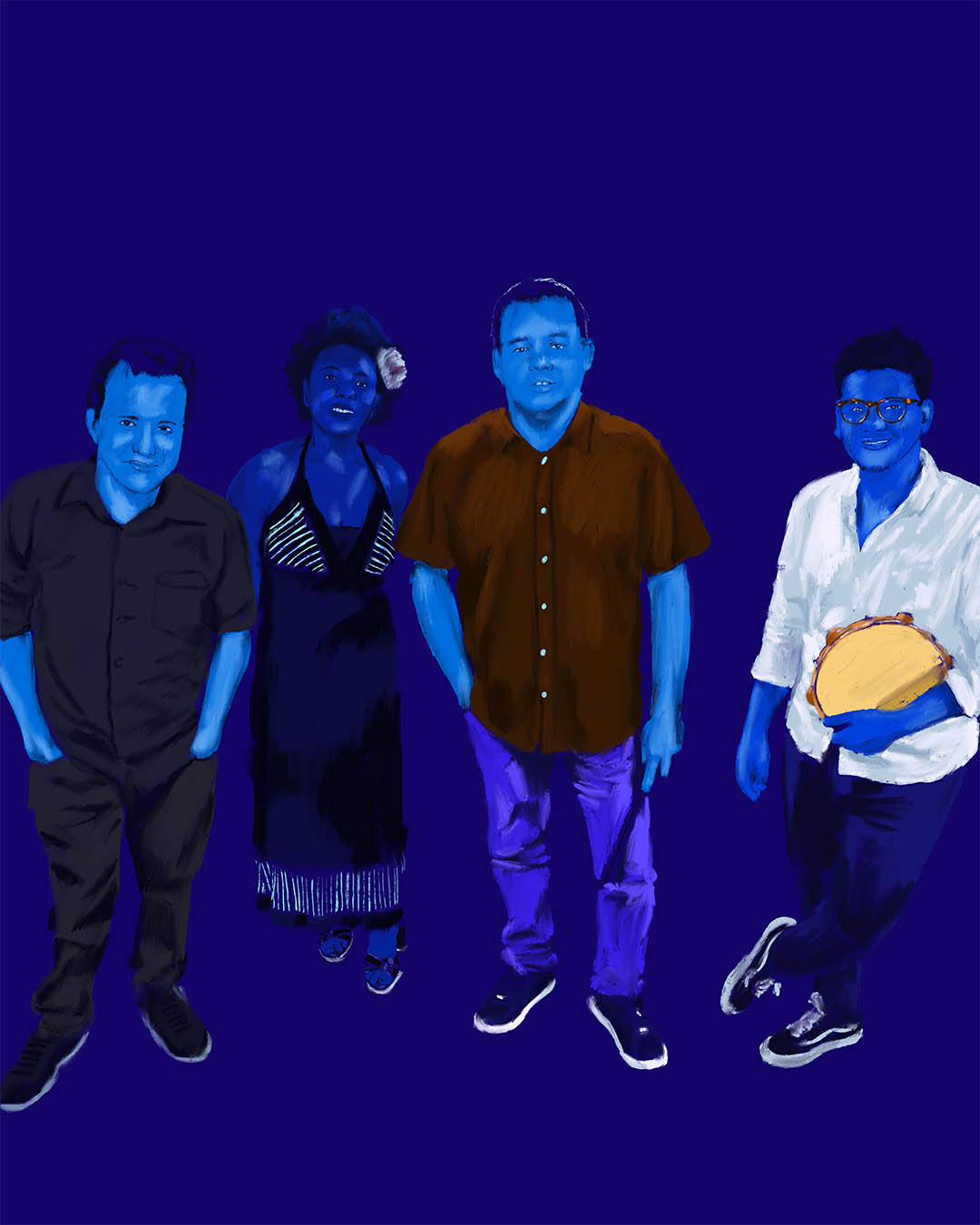 Pianist, composer and singer Tania Maria receives tribute in the release concert of the album Parabéns Tânia (Selo Sesc), celebrating all the phases of a career that began in Paris in the 70’s. Woman, black, Brazilian and immigrant, as so many others the artist had to prove her strength through her talent, in order to establish herself in the scene and gain proper recognition. She also added swing to the spice and today holds more than 25 albums, performances in the world’s main jazz festivals and a nomination for a Grammy award in the category “Best Jazz Vocal Performance, Female” (1985). Led by musician and producer Lael Medina, this tribute brings the voice of Anette Camargo to versions of “Chiclete com Banana” (Gordurinha and Almira Castilho), “Abre Alas” (Ivan Lins and Vitor Martins), besides compositions by Tania like “Euzinha”, “Bronx” and the smash-hit “Funky Tamborim”.