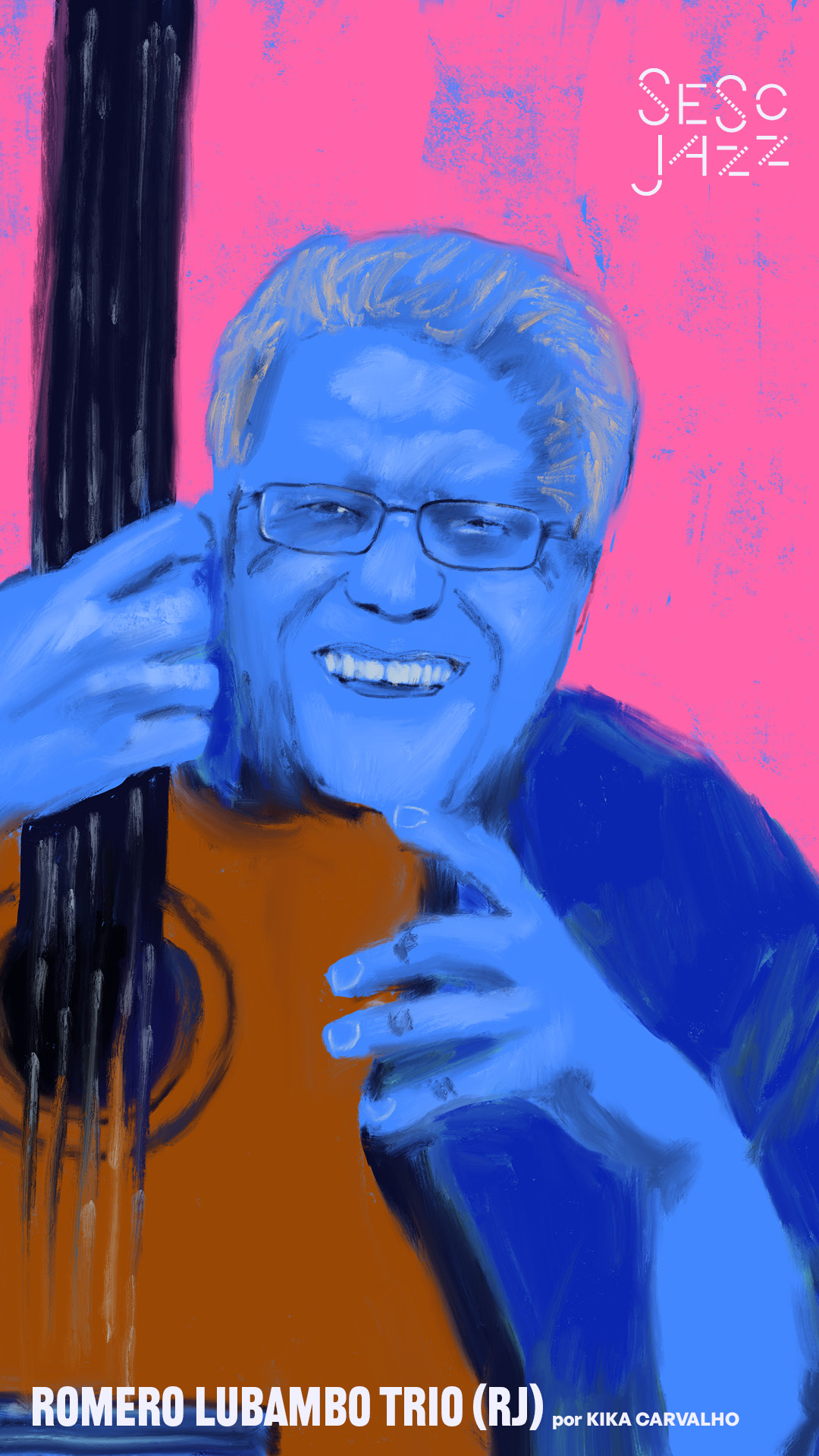 Romero Lubambo credits the success in his 50-year career to his origins. Born in the Rio de Janeiro neighbourhood of Engenho de Dentro, the guitarist, composer and arranger received his first musical references from his northeastern family, roots that he blended with the influences of his time in New York, where he settled in the early 80’s. One of the brazilian musicians most requested by stars, Lubambo has been collecting prizes like the Latin Grammy Award received in 2017 for the album “Dos Navegantes” (a partnership with Edu Lobo and Mauro Senise), and can be seen on TV in the concert-movie “Happier Than Ever: A Love Letter To Los Angeles” (Disney+) alongside popstar Billie Eilish.

From the singer’s repertoire, Lubambo will play “Billie Bossa Nova” and “My Future”, aiming the younger audience that is becoming acquainted with the musician on social media. Romero will be joined by pianist Hélio Alves, friend and partner on stage and adventures for over 20 years.