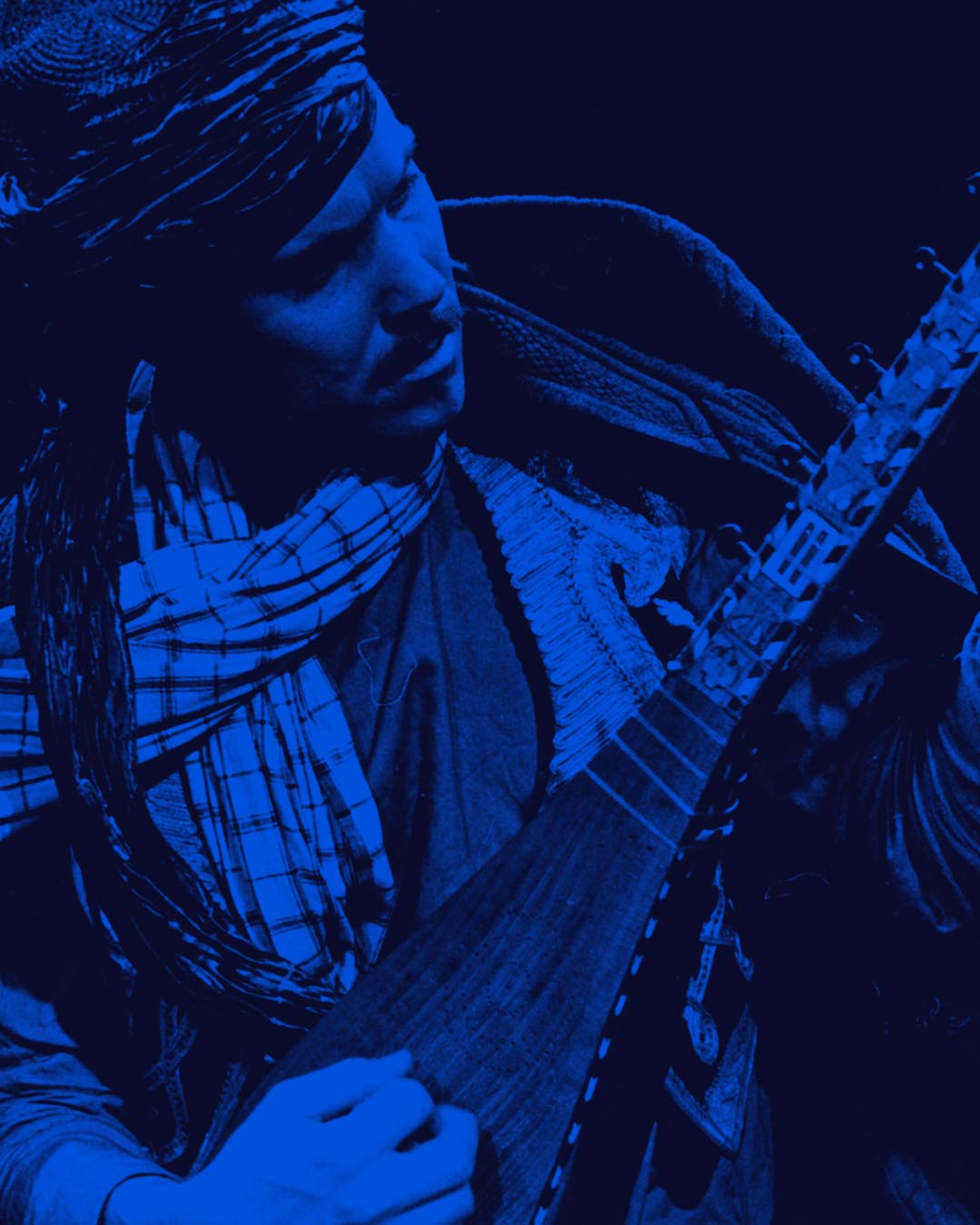 In the 70’s, talented american multi-instrumentalist Lloyd Miller finds fame and recognition in Iran as the host of a TV show and has his name changed to Kurosh Ali Khan, only to become a target of hate and distrust by his fellow countrymen upon returning to his home country with the outbreak of the Iranian Revolution. Gathering footage that portrays a pre-revolution Iran, where women are seen with long hairs and dancing jazz on national television, Sufi, Saint & Swinger is the tragic story of the unique musical talent of a man affected and conditioned by culture, politics and expectations of North American society in the 50’s.