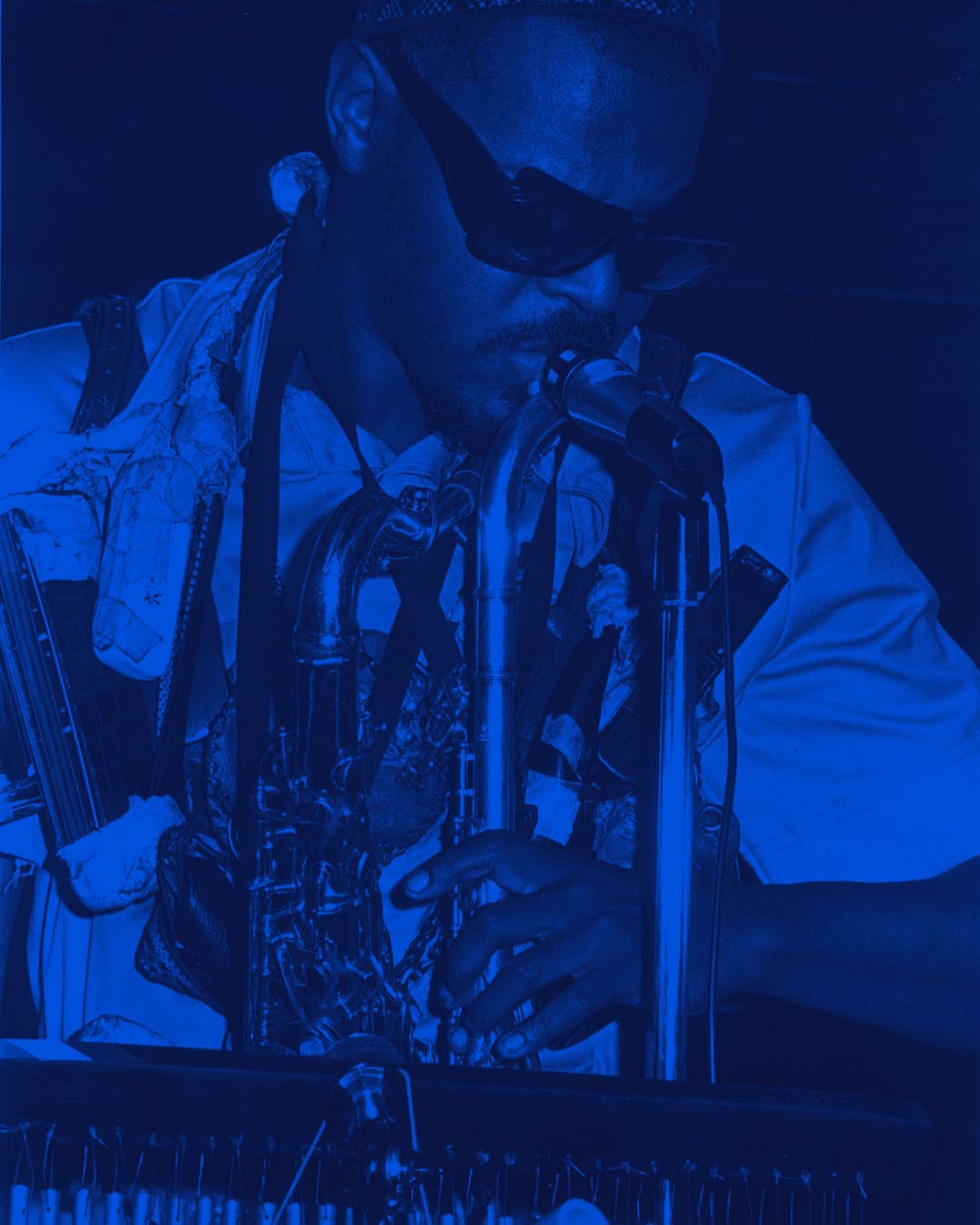 The Case of the Three Sided Dream

Aside from his famous ability to play three saxophones at the same time, Rahsaan Roland Kirk (1935-1977) fought against racial injustice and for the rights of disabled persons, besides tirelessly advocating for a broader appreciation of jazz, which he called “black classical music”. Packed with thrilling archive footage, the movie gathers private interviews and animated sequences to portray an engaging view of the man who didn’t allow a partial paralysis to keep him from following what he called “the religion of dreams,” a seemingly superhuman musical force who played literally until the day he died.