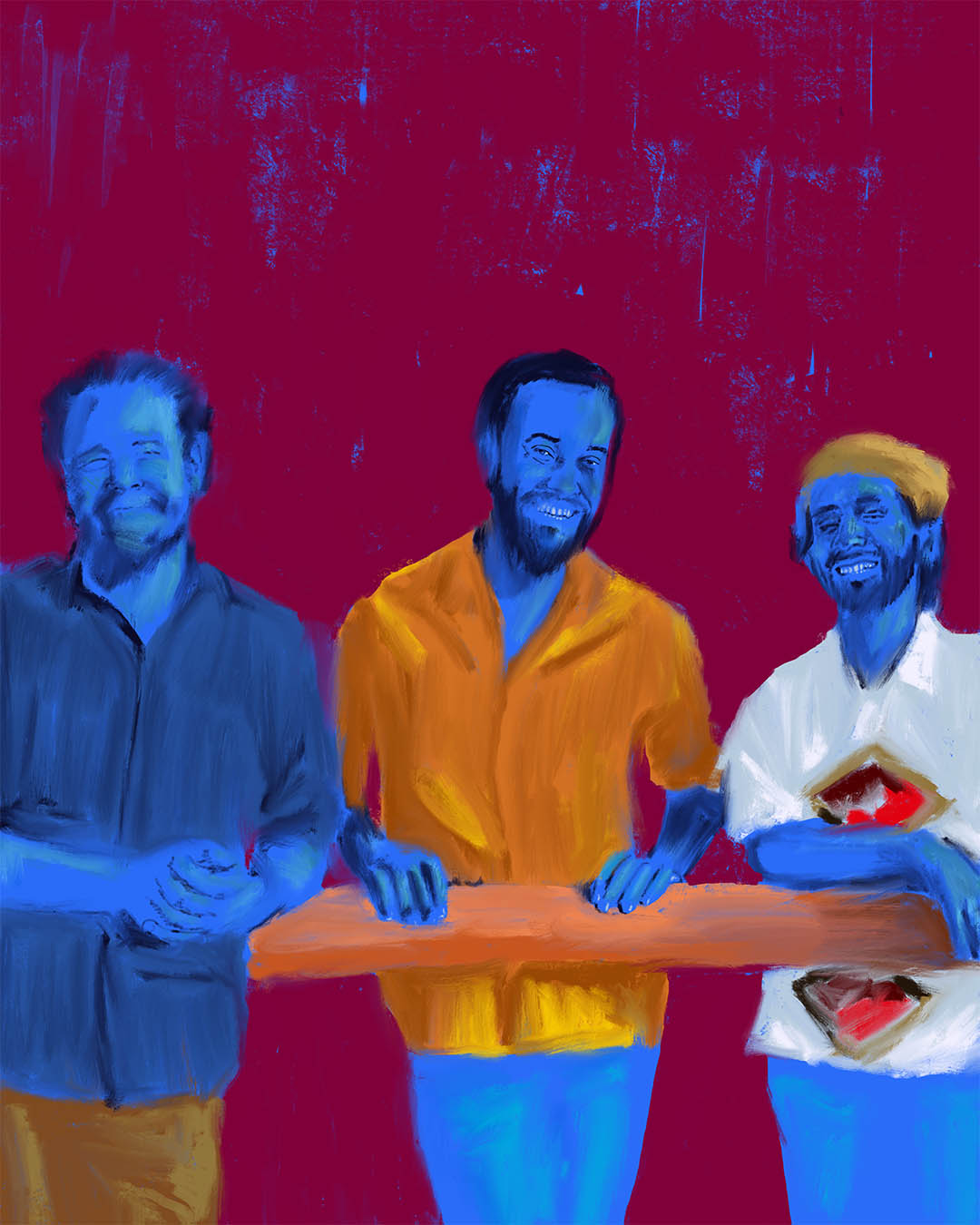 Trio Curupira’s name is inspired by the Brazilian folklore character responsible for protecting the forests. In music, they have made it their mission to defend our musical diversity, starting from the talent, experience and research of their multi-instrumentalists, which they have done with praise in the past 25 years. Considered as one the most resourceful groups in the Brazilian instrumental scene, they transcend the traditional bass, piano and drums formation, adding instruments such as the flute, fiddle, melodica, viola caipira (brazilian ten-string guitar), cavaquinho, guitar and percussion instruments to the musical melting pot. “We started with a concept centered in brazilian music, but since we are against any kind of prejudice, we are open to other influences, like classical, jazz, arabic or flamenco. Music is music”, says musician André Marques. With five recorded albums and one Latin Grammy nomination, the trio has already played with artists like Arismar do Espírito Santo, Badi Assad, Duofel and Hermeto Pascoal.