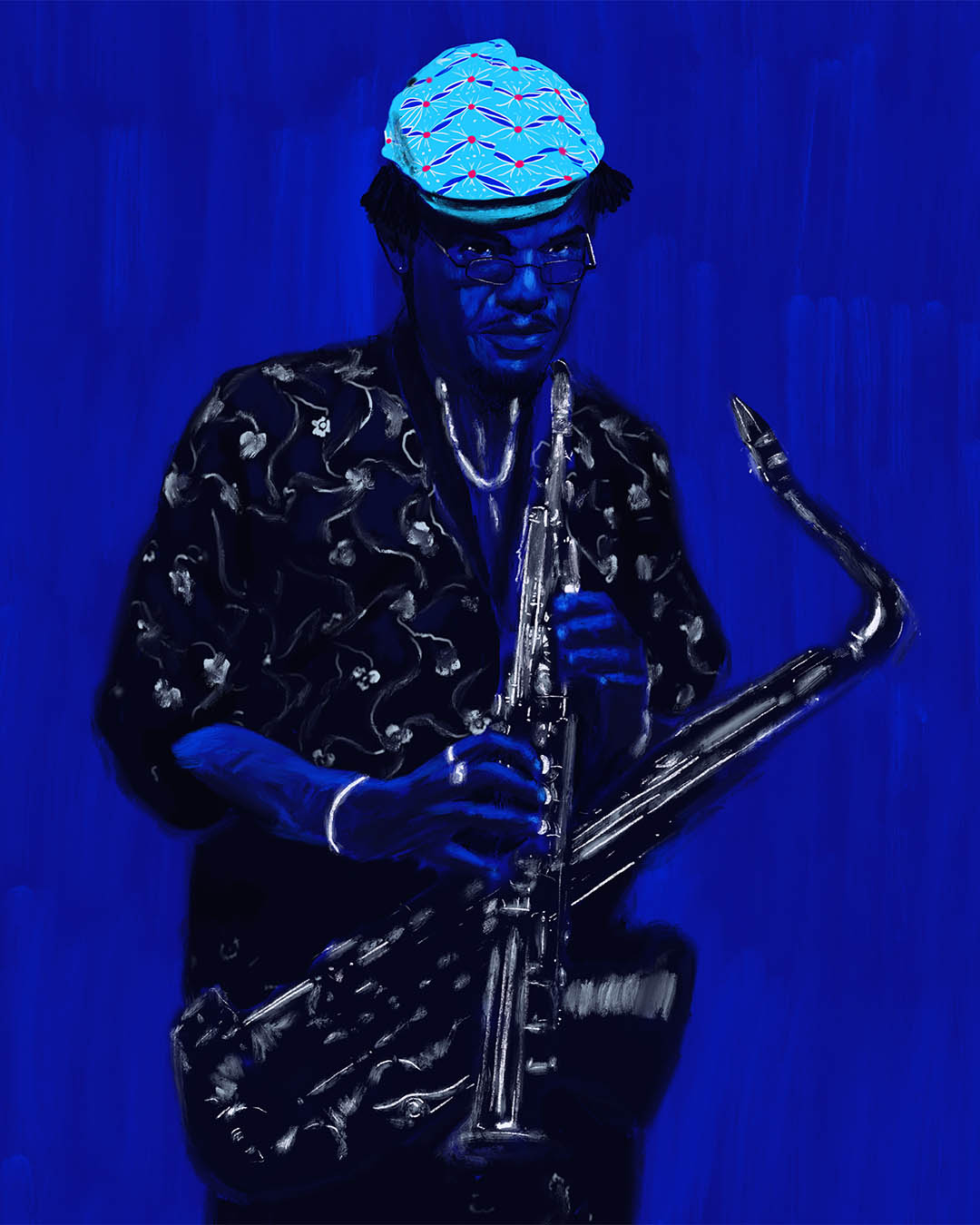 A name that has been gathering attention in the instrumental scene for his creativity and virtuosity, saxophonist and flutist Vinicius Chagas built a powerful path with his unique style, set by a bold and stylish musicality. In the past two years, this prolific creator produced five albums, two of which – Chagas Changes and O Fantástico Mundo de Chagas – are already online and now joined by newly released Precipício. Until the end of 2021, he will release Black Dark, a metal fusion album, and also promises a more intimate project, alongside drummer Fernando Amaro. Born in Barra do Piraí, Rio de Janeiro, Chagas grew up in a rural area of São Paulo state, where he began his music career playing at the church. As he turned 17, he moved to the city of São Paulo to study at Universidade Livre de Música, with high profile teachers such as Vitor Alcântara, Paula Valente, Sizão Machado and Roberto Sion. His path includes shows alongside Tony Tornado, Di Melo, Arismar do Espírito Santo, Afrocidade and James Carter, besides being a part of bands Aláfia and Uns dos Tais.